The CWG Charter provides for staggered Executive Committee (EC) member terms according to vote counts in the general election. Based on its high numerical representation in the membership, the Direct Patient Care Subsector was assigned 2 EC seats and the other subsectors represented on the CWG – Health IT; Plans & Payers; Medical Materials; Pharma, Labs and Blood; Public Health; and Cross Sector – each occupies 1 seat. At this time, there is no Mass Fatality Services Subsector representation in the CWG membership. Because no other subsector could be proportionally justified to occupy two seats, we added to the top 8 an “At-Large” position, which goes to the individual who receives the most votes after the top 8, regardless of subsector 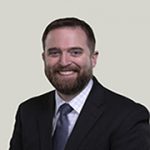 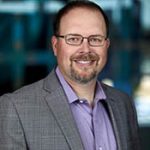 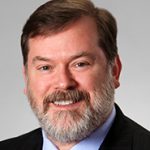 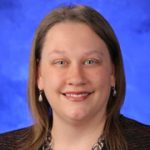 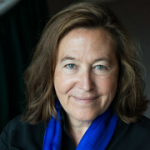 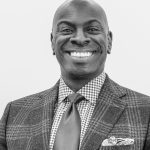 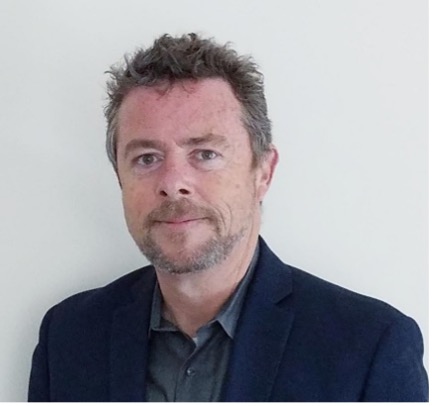 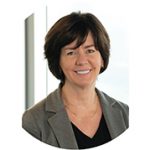 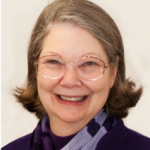 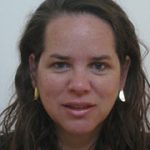 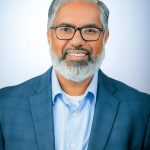